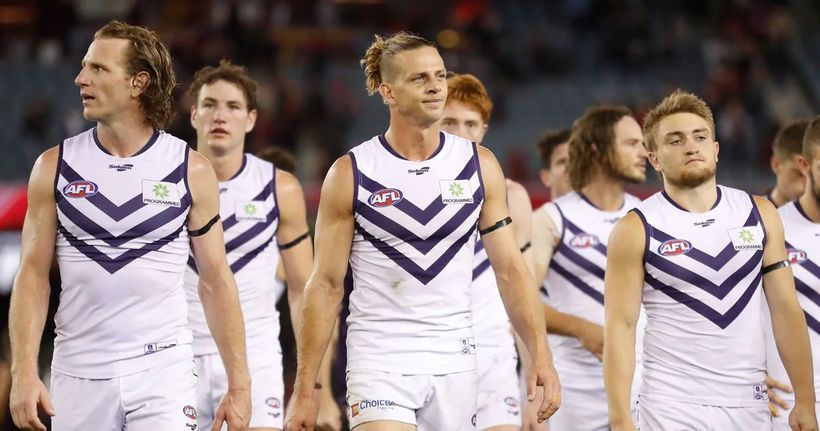 NOTHING sucks the air out of a team’s tyres like a missed opportunity after the hard work is done, and Fremantle has butchered more shots on goal than any team in 2021.
It is an area of the Dockers’ game in need of urgent repair if they are going to be rewarded for the progress being made in other parts of the ground and avoid having the air sucked out of their season.
Fremantle’s progress under Justin Longmuir was clear to see only a month ago when the team won three straight matches, but Sunday’s…

Retired Kelly behind the wheel at mid-season test – Supercars.com 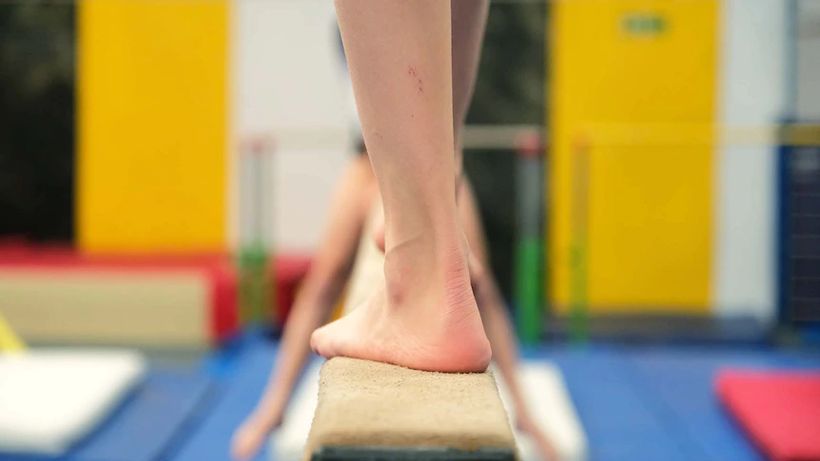 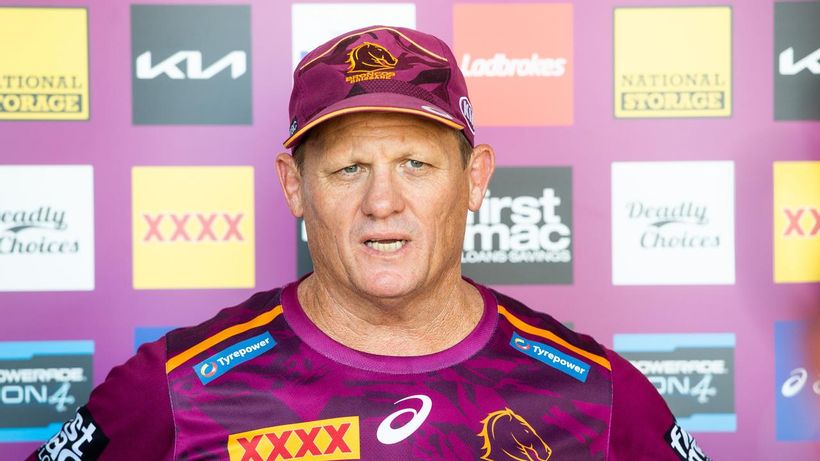