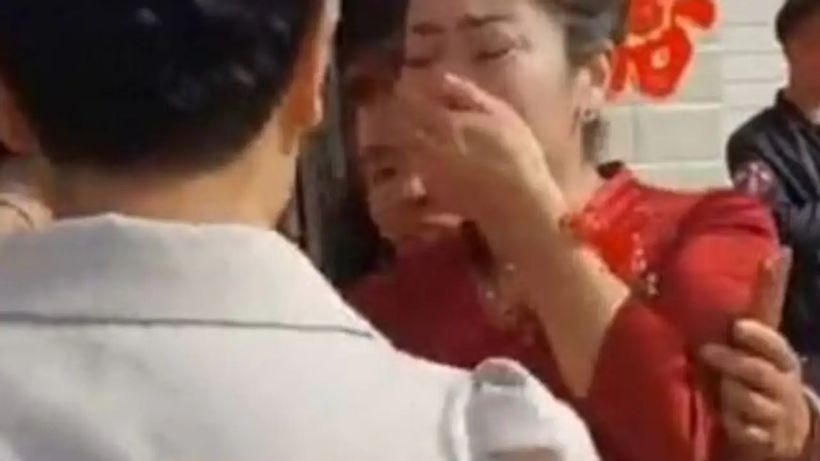 This is the moment a bride breaks down in tears after discovering her very-soon-to-be husband was actually her brother.The couple were about to tie the knot in Suzhou, Jiangsu province in China when the groom’s mother reportedly spotted a birthmark on the bride’s hand which mimicked that of her lost daughter’s.
After spotting the distinct mark, the woman asked the bride’s parents if they had adopted the daughter more than 20 years ago, local media reports.
The bride’s family was reportedly shocked… 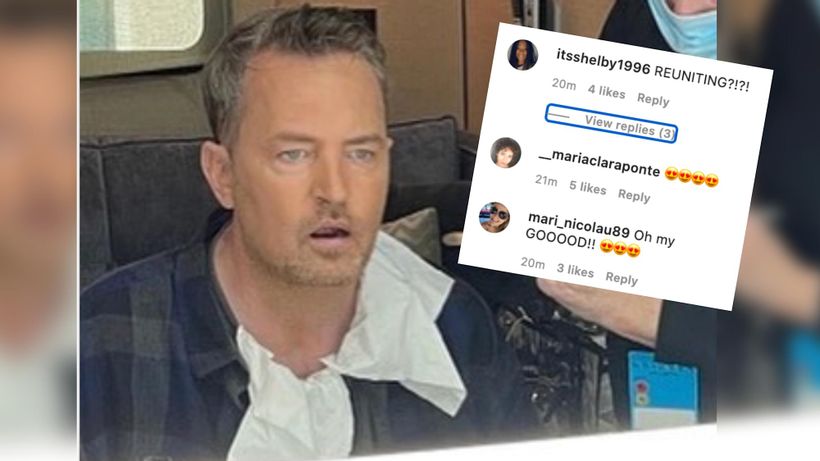 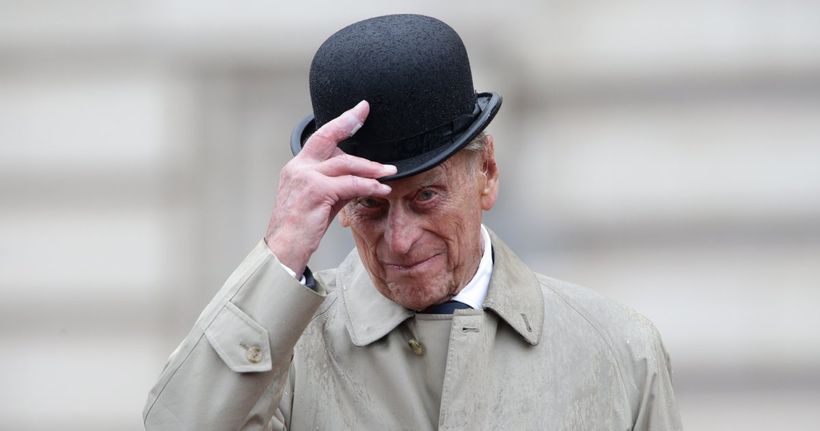