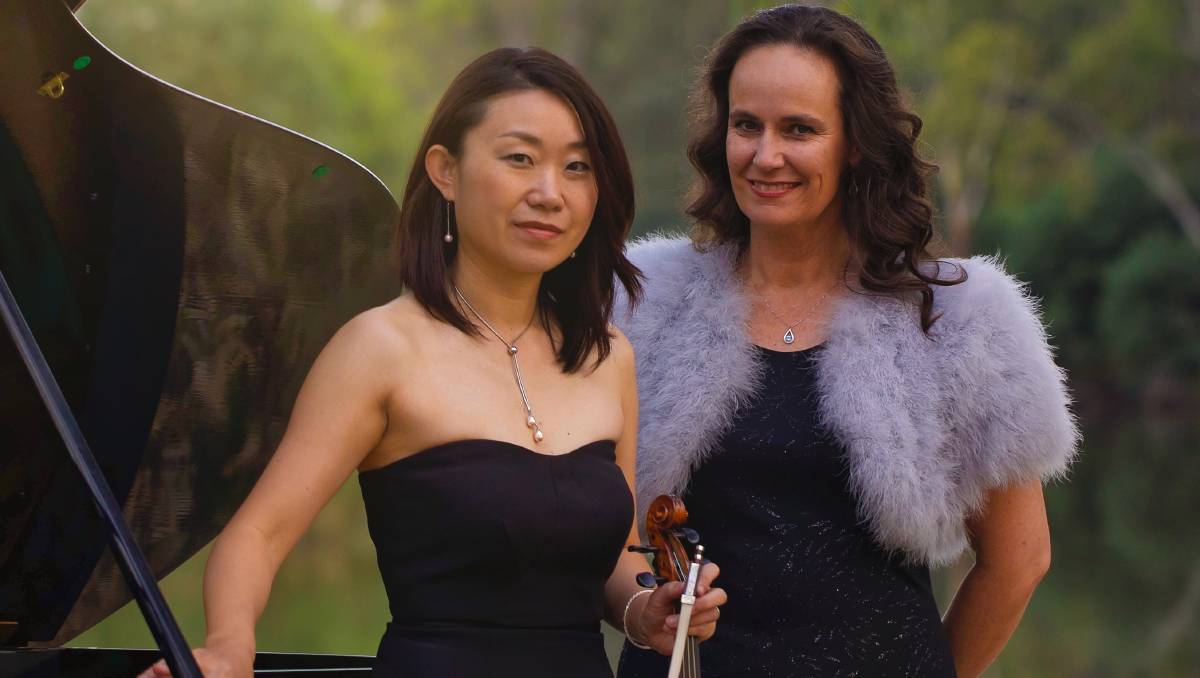 RENOWNED Australian singer songwriter Lior will headline the inaugural Murray River Fine Music concert in Albury. He will draw from his vast back catalogue of recordings for the intimate concert of songs on Saturday, May 22. Melbourne-based Lior burst on the Australian music scene in 2005 with his debut album, Autumn Flow. Known for his dynamic and moving performances, Lior has achieved critical acclaim while maintaining independence in his craft. Lior will be accompanied by folk singer Domini Forster and a string quartet of Border musicians comprising Kaori Sparks (violin), David Pietsch (violin), Damien Jones (viola) and Caleb Murray (cello). It will be the first event for the newly-launched Murray River Fine Music…. 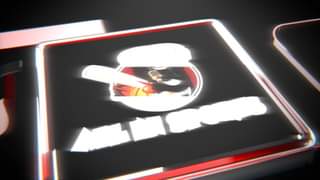 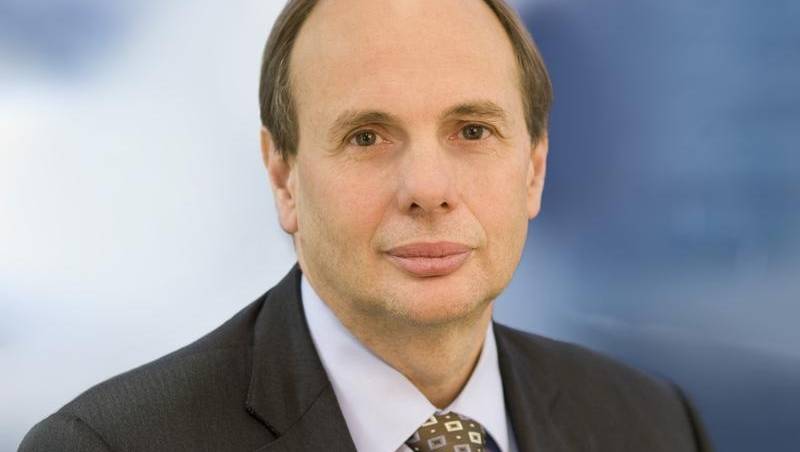