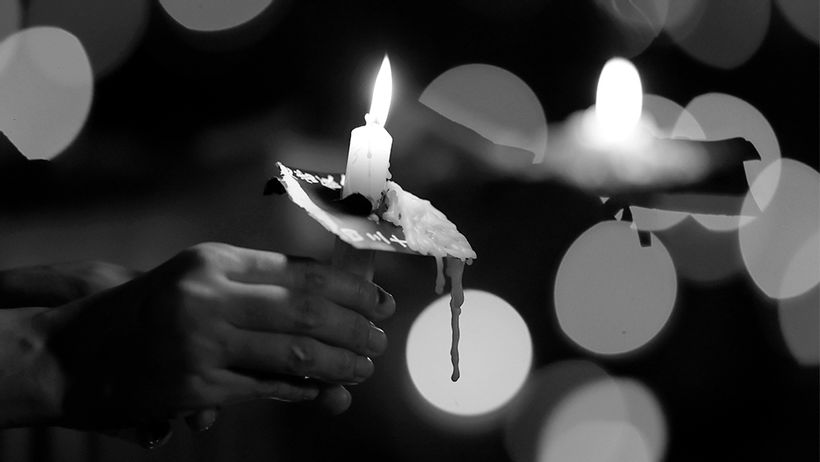 John Clabburn, a TV director for three decades on such Australian shows as Home And Away, Underbelly, Survivor, LoveChild, The Wiggles and Wonderland, died April 6 at his home in Sydney.
Clabburn was trimming hedges with a new power saw at his home when he cut his hand. He fell ten feet from his ladder and was soon discovered by his wife. He had just bought the chain saw that day.
His death was attributed to cardiac arrest from the blood loss from his slashed hand.
“When I went out to the back garden,… 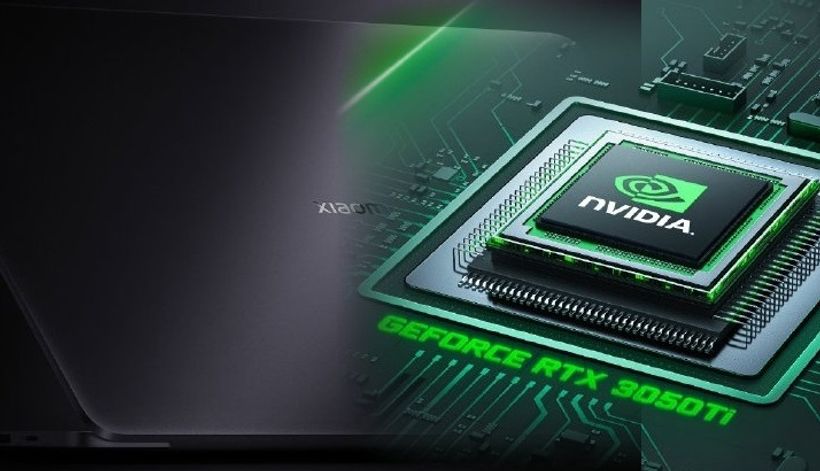 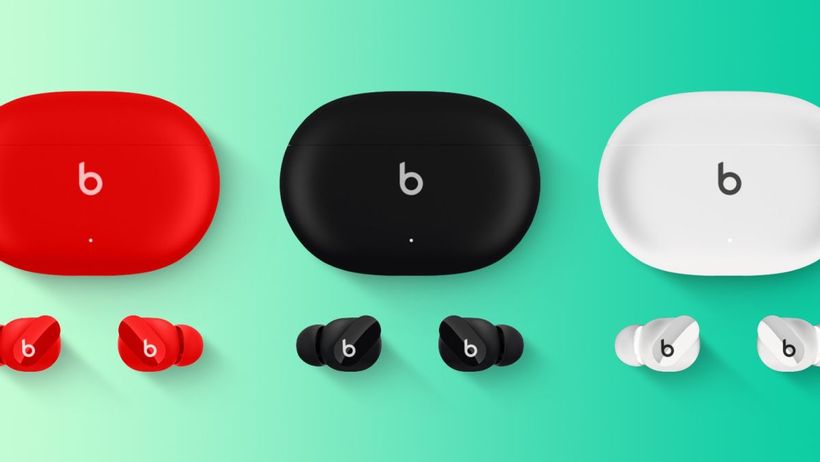